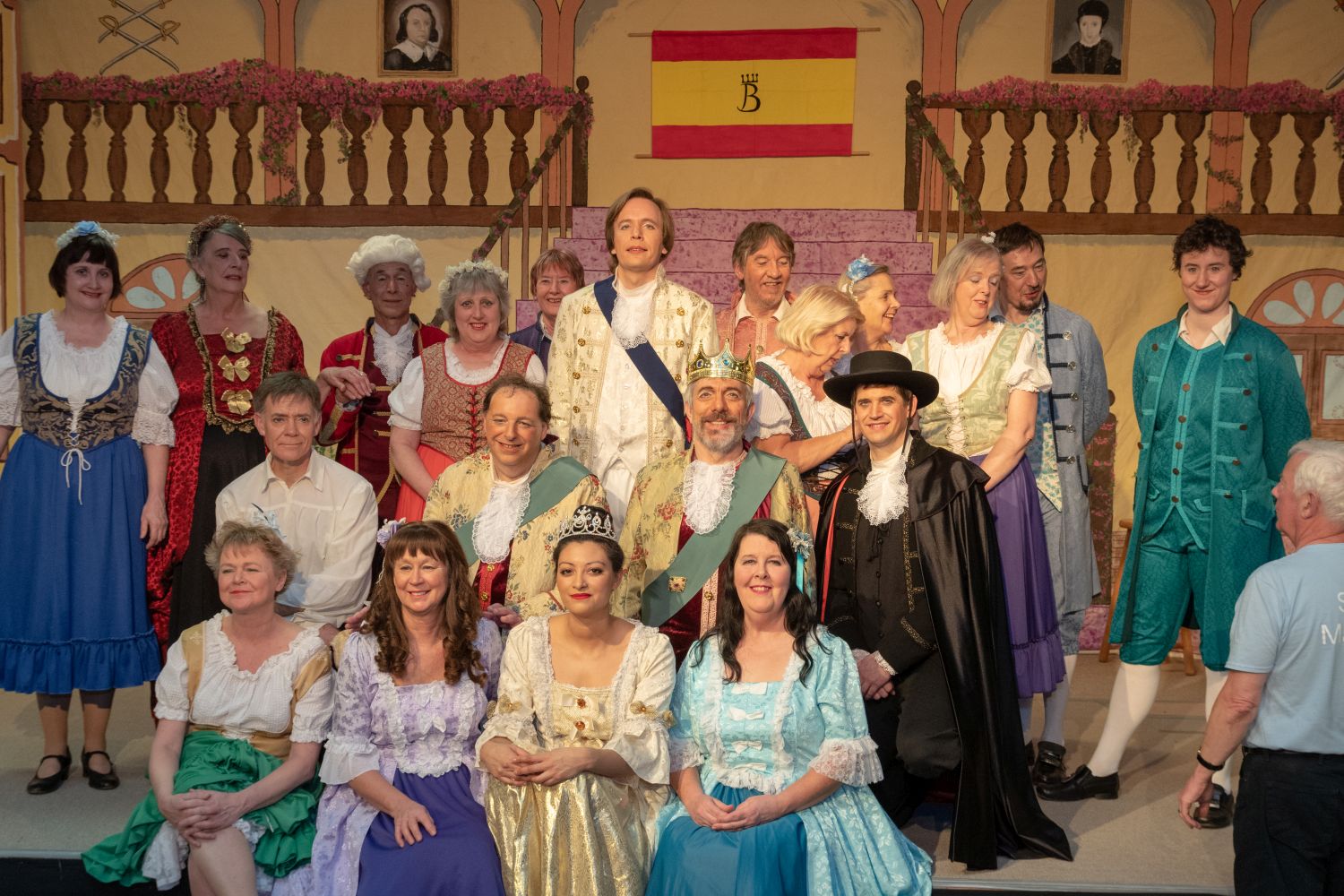 Anyone over 16 is welcome to join Girton Musical Theatre (GMT) if they are willing to work with other members of the society in meeting our objective: "The object of the Society is to stage operatic productions and other concerts in order to provide enjoyment for members and the local community, and to support charitable causes."

Do I have to audition?

There is no audition to join the chorus. Ability to read music is helpful, but not essential. Being able to remember a tune and sing it while others are singing their lines is more important! There are various resources available to help members learning their parts.

There are auditions for solo roles. Ideally we prefer people to sing with GMT for one show, or one concert before auditioning, but this is not essential.

How do I get in touch?

How much does it cost?

Yearly fees are &pound50 for those wishing to take part in the main show in February.

In addition to singing, members are encouraged to help with the preparations for the show, such as set-painting, publicity, adjusting costumes and making props. These are a good way of getting to know people, as well as essential for the show!

We have a small group of non-singing backstage helpers, but there are still places for more!

Girton Musical Theatre is based in the village of Girton near Cambridge and is an active group of singers, musicians and back stage crew.

As Girton Operatic, the group was founded in 1989 by a group of enthusiasts, many of whom had children at the village school. The first show was The Gondoliers by W.S.Gilbert & Arthur Sullivan, which was performed in Girton Glebe School Hall in the spring of 1990.

Since that time the group has produced a fully staged production of a musical show (including an orchestra) every year. Other musical events take place during the year- for example a charity concert takes place each summer, usually in the parish church.


Links with the community

Girton Operatic is proud of its links with the local community. These include the following